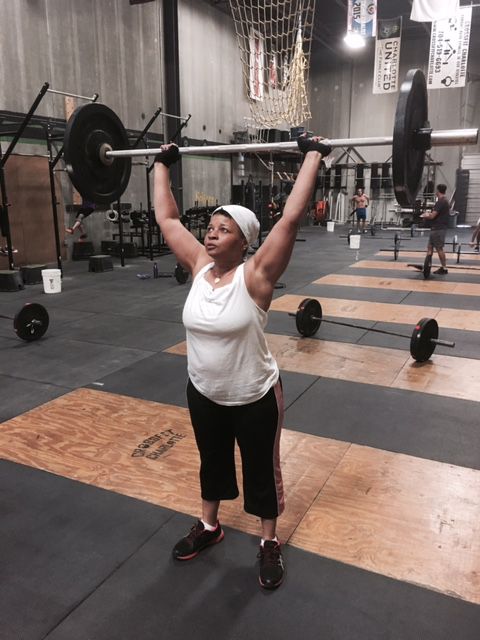 Jonathan Burns remembers the soul-sucking pain of a 2-kilometer ergometer test. His best score in his rowing prime was 5:56—an all-out effort that left him in a physical shambles, he said.

And does the strategy change if the workout requires calories rather than meters?