In this 2016 review, a team including CrossFit Health contributors Uffe Ravnskov, David Diamond, Malcolm Kendrick, and Aseem Malhotra analyzes the associations between LDL cholesterol and cardiovascular as well as overall mortality within elderly populations.

LDL cholesterol is still widely believed to play a primary, causal role in heart disease, which is one of the leading causes of death among the elderly (1). Large cohort trials, however, have failed to find the association between cholesterol levels and mortality implied by this hypothesis (2); some trials, such as those in Japanese populations, have found an inverse association (3). A recent trial found an association between total cholesterol and cardiovascular mortality, but the strength of this association decreased substantially with increasing age (4). This is particularly interesting in light of the fact that the majority of cardiovascular burden is felt among the elderly. 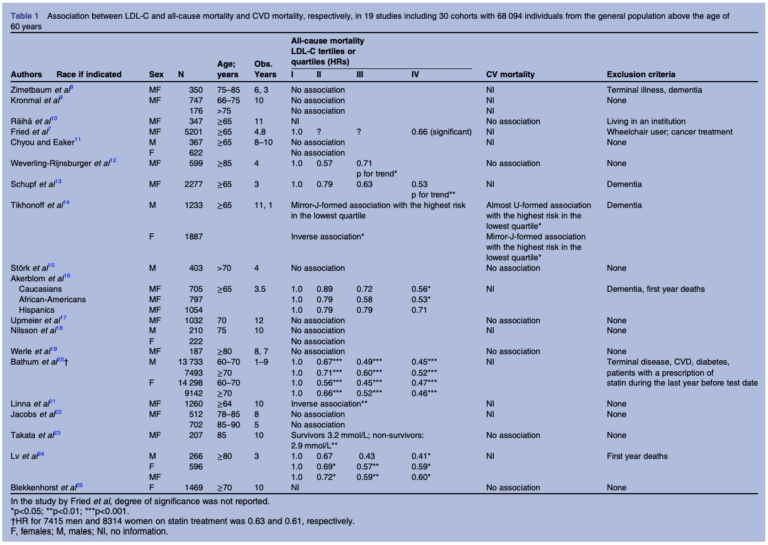 Table 1: Summary of surveyed studies and their results

The authors note the magnitude of effect here is greater than that described in any statin trial — that is, the magnitude of mortality reduction between the second-lowest and lowest quartiles of cholesterol was generally greater than 10% and only increased in a dose-dependent relationship with further cholesterol elevation. In other words, even if all individuals with higher cholesterol had been taking statins, zero individuals with lower cholesterol had been taking statins, and the effect of statins on mortality was assessed using the most favorable data available, this still would fail to explain the observed associations. Similarly, while some end-of-life conditions can acutely lower total cholesterol, individuals who had these conditions or developed them were generally excluded from these trials’ analyses.

Conversely, there is support for the hypothesis that elevated LDL-C may have beneficial effects, particularly among the elderly. A growing body of research indicates LDL lipoproteins may support immune function (5). Multiple studies have indicated low LDL-C is associated with increased risk of infection-related hospitalization and death, which may be particularly relevant to elderly populations (6). Data has similarly indicated LDL-C is inversely associated with cancer risk and cancer mortality (7), a finding most dramatically illustrated by the low rates of cancer among individuals with familial hypercholesterolemia (8).

A closer look at clinical data further suggests LDL-C does not accurately predict cardiovascular risk. For example, LDL-C levels among patients hospitalized for a heart attack are often below the population average (9); patients who lower cholesterol further after a first heart attack have greater risk of heart attack recurrence and overall mortality than those who do not (10). These observations would seem to directly contradict the supposed causal role of LDL-C in atherosclerosis.

Taken together, this review indicates that if there is any association between LDL-C and mortality in the elderly, it is more likely to be an inverse association than a direct association. In light of these data and similar analyses conducted by members of this group (11), reassessment of major guidelines directing the treatment and management of heart disease, especially among the elderly, is warranted.